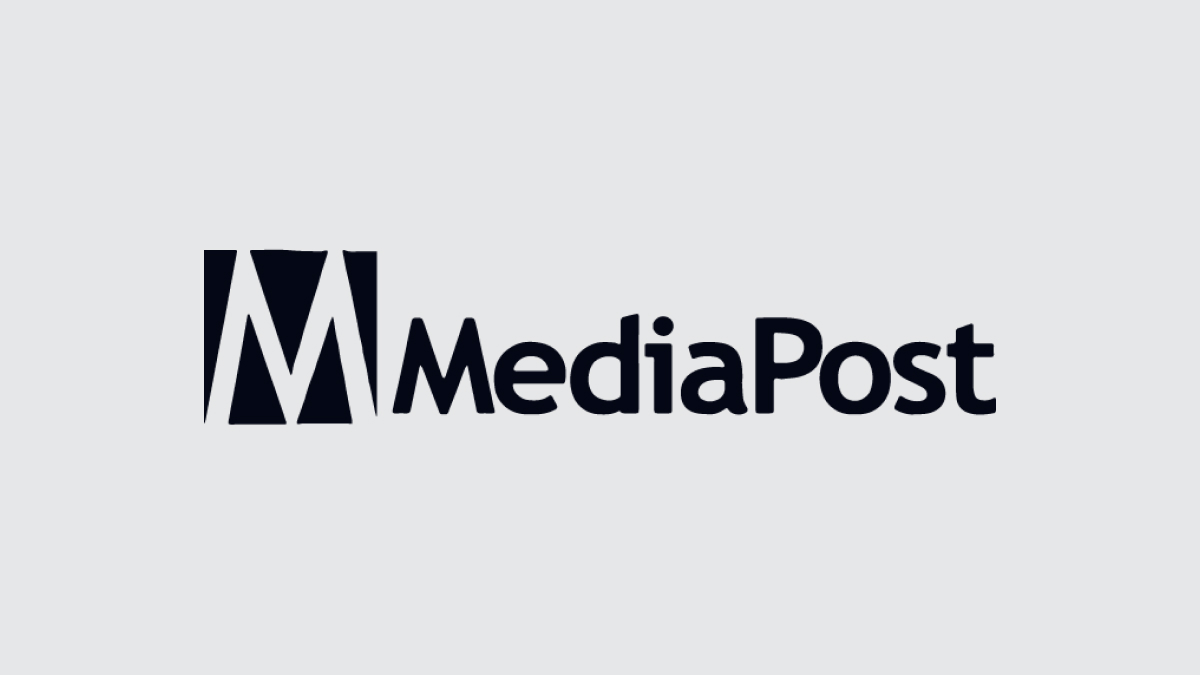 Diesel, which was founded by senior members of another social media and TV analytics firm Bluefin Labs, when it was acquired by Twitter in 2013, focuses on aligning video content with consumers based on their relevance.

Cohen is founder and president of Marshall Cohen Associates LLC.