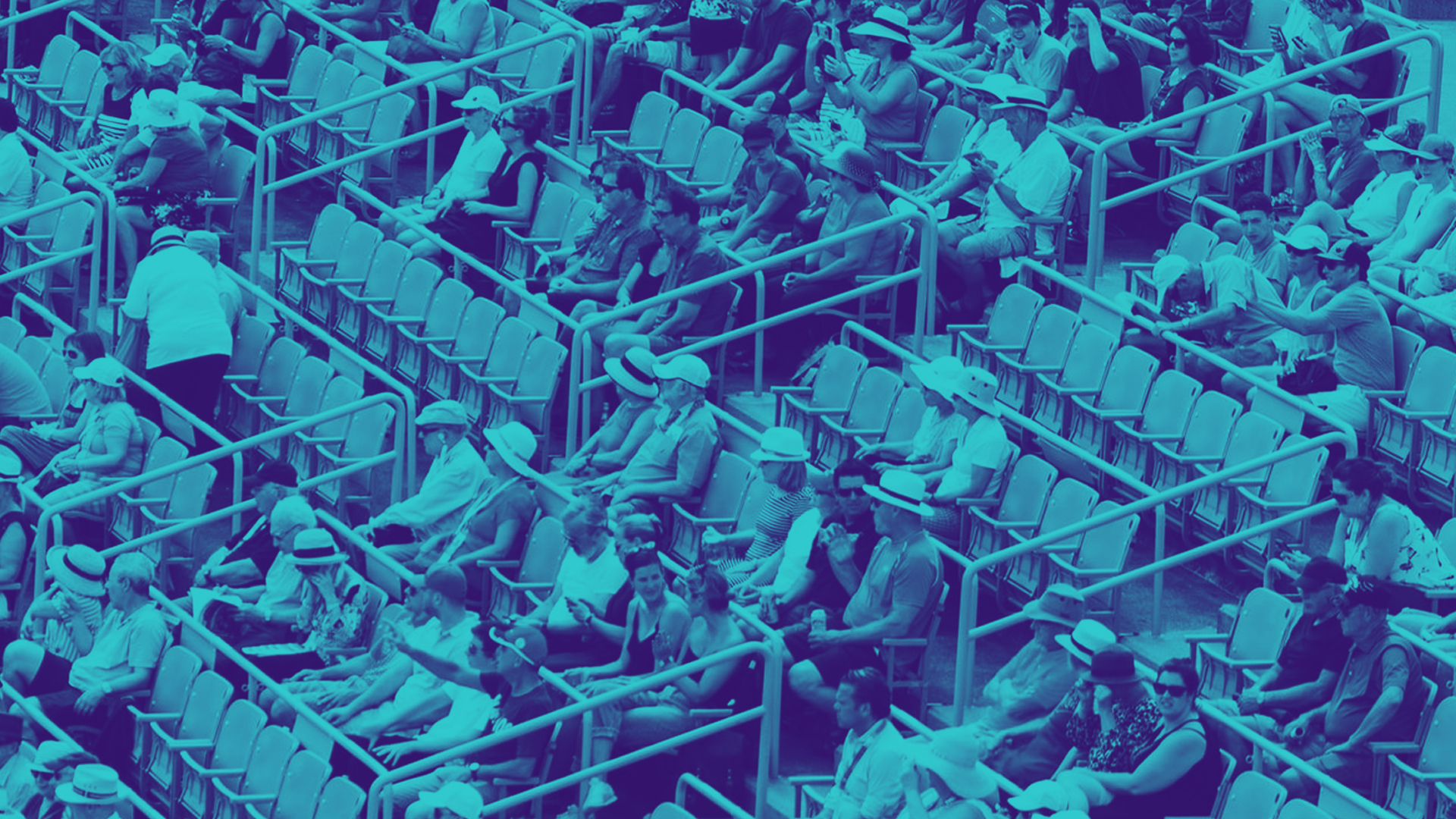 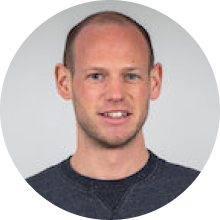 Where are they now? A deep dive into content preference changes for sports engagers and linear/streaming engagers

This is the second post in our series of deep dives that examines how content preferences have been shifting in 2020 vs. 2019. You can read the first post here.

Continuing our look at shifted engagements in the wake of the pandemic and civil unrest, we were curious to see how patterns changed among different groups of people. To do this, we looked at three specific segments: sports engagers, linear engagers and streaming engagers, and ran a comparison between what those users were interacting with in 2019 vs. 2020. 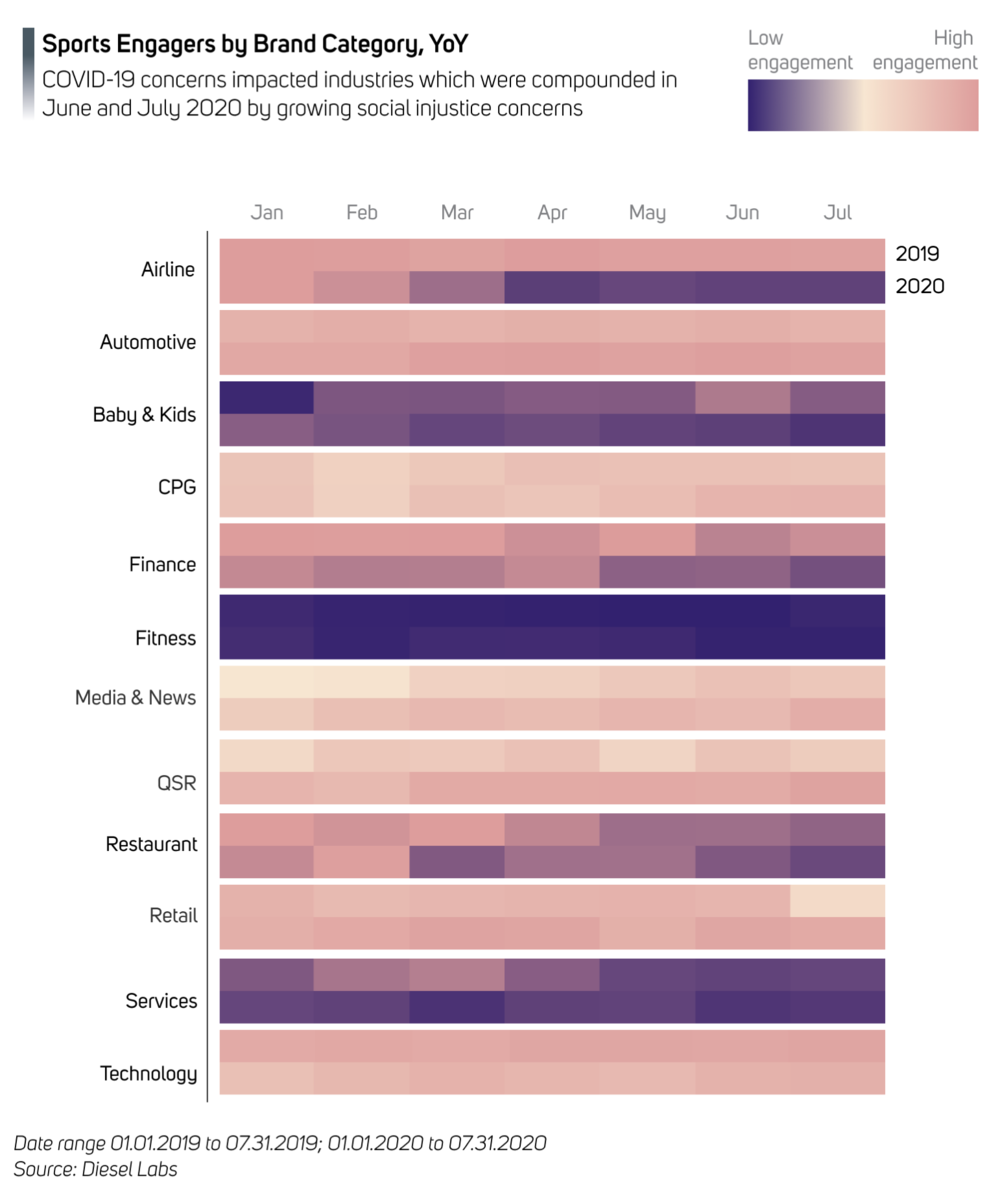 This large and generally hyper-engaged segment was dealt a huge blow in the beginning of this year as the public health emergency forced the cancellation of March Madness and postponement of the NBA season. On the brand side of things, overall, the audience maintained strong interest in media and news outlets, QSR and retail throughout the pandemic. We see the general trend of coronavirus concerns impacting some industries, like aIrlines and restaurants, while all categories were affected when attention shifted toward social justice movements in June.

When looking at this segment’s favored content (sports), we didn’t see the same shift in attention as we did with brand-based engagements. Instead, engagement patterns followed the availability of fresh sports content. For example, basketball and wrestling continued to generate interest as new content was available throughout the period. Football engagement has been remarkably higher than last year in the same period due to interest (and apprehension) at how the fall season could come together, if at all. Given that areas heated up as content became available, it’s clear that sports engagers were ready and willing to engage with their preferred content, they just needed the content to be available to do so. 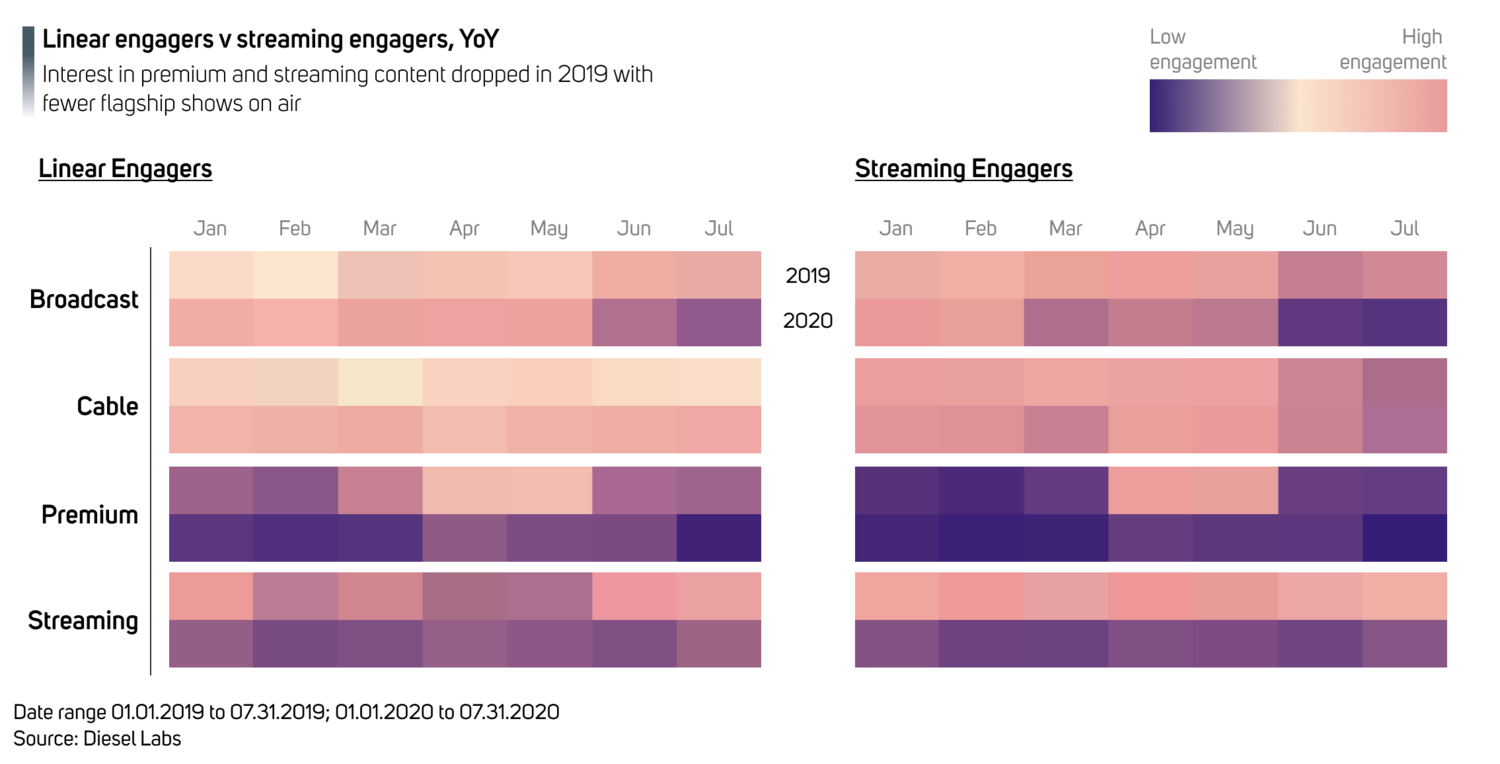 Across our dataset, 15% of television-engaged users interacted with both streaming and linear content. Though nearly half of the streaming content audience engaged with some form of linear content, only about one in five linear engagers also interacted with streaming. When comparing engagement between these two groups, in 2020, there were lower levels of interest in premium and streaming content and a more notable drop in broadcast after the linear season wrapped.

Looking at the content with which these engagers interact most at a network level, the linear audience has remained consistently engaged with broadcast networks. The social success of The Bachelor kept ABC’s engagement steady throughout the pandemic. On the cable side, TLC heated up in the first months of quarantine, with shows like 90 Day Fiancé driving engagement. Streaming engagement dropped this year across audiences, likely influenced by the lack of fresh content from staples like The Handmaid’s Tale, Black Mirror and Stranger Things. 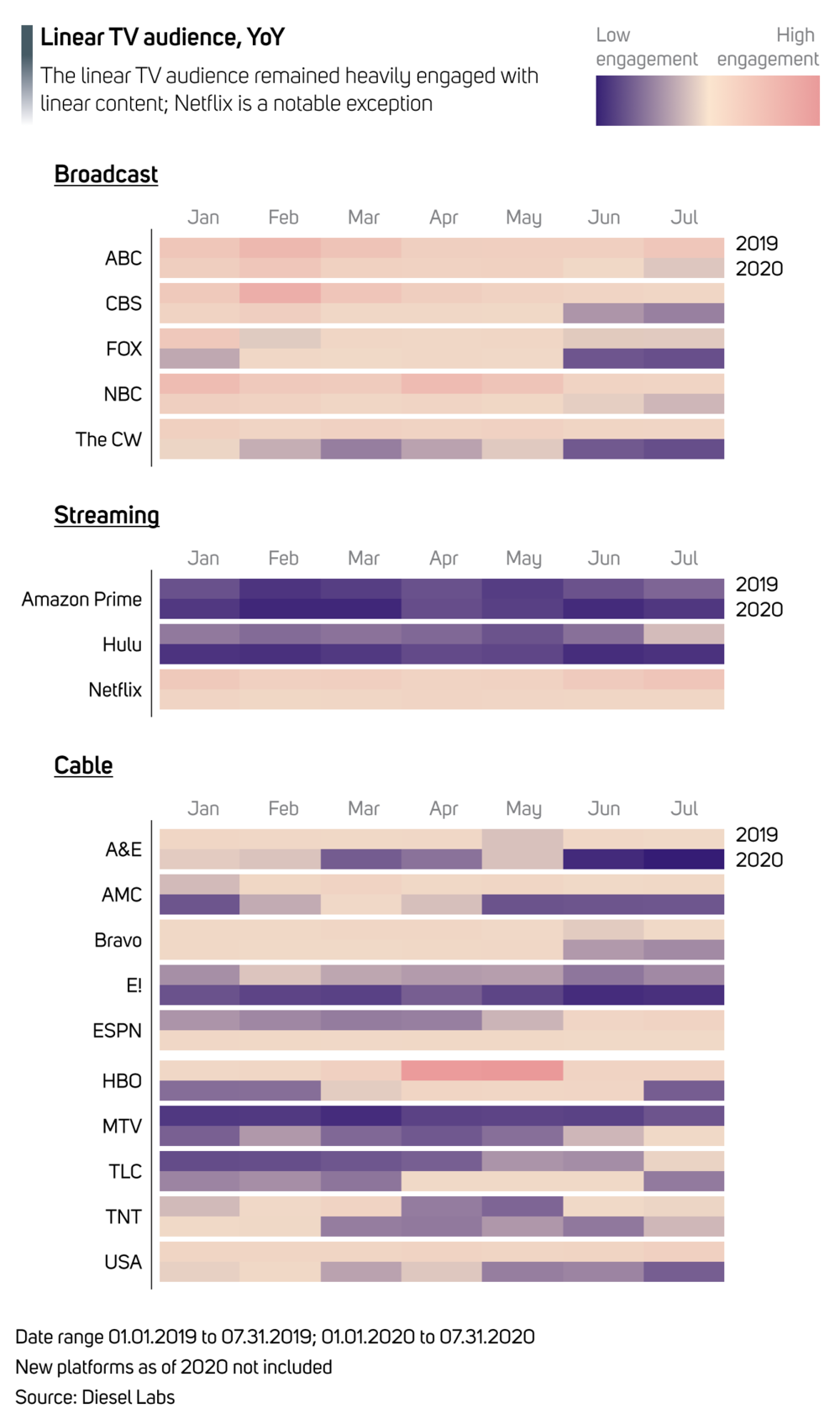 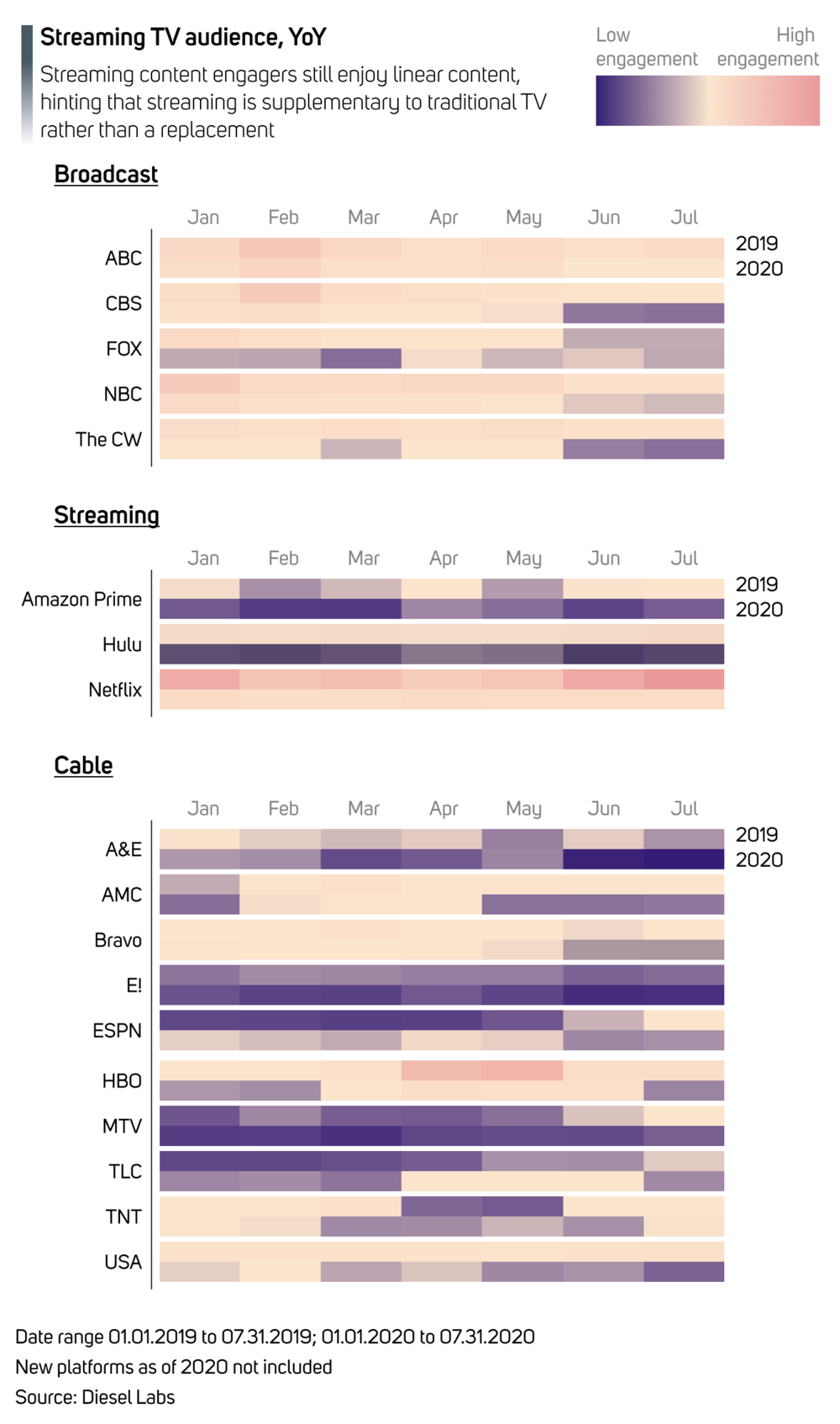 Our analysis of these engager segments surfaced a few important things for marketers to keep in mind when developing content strategies:

— COVID-19 concerns impacted specific content areas more than others (e.g., airlines), but the compounded effect of social injustice issues led to fewer engagements across the board.

— Audiences are waiting for their preferred content to return. By treating the return of content as an event worth celebrating, you can build anticipation for new releases and then generate a burst of fresh engagement when the content is released.

— Broadcast engagement has been the most consistent category, while cable and streaming engagement tend to follow content availability.

— Streaming engagers also interact regularly with linear content, as these programs are often available via streaming platforms. Engagement with streaming has declined in the absence of fresh, tentpole content.