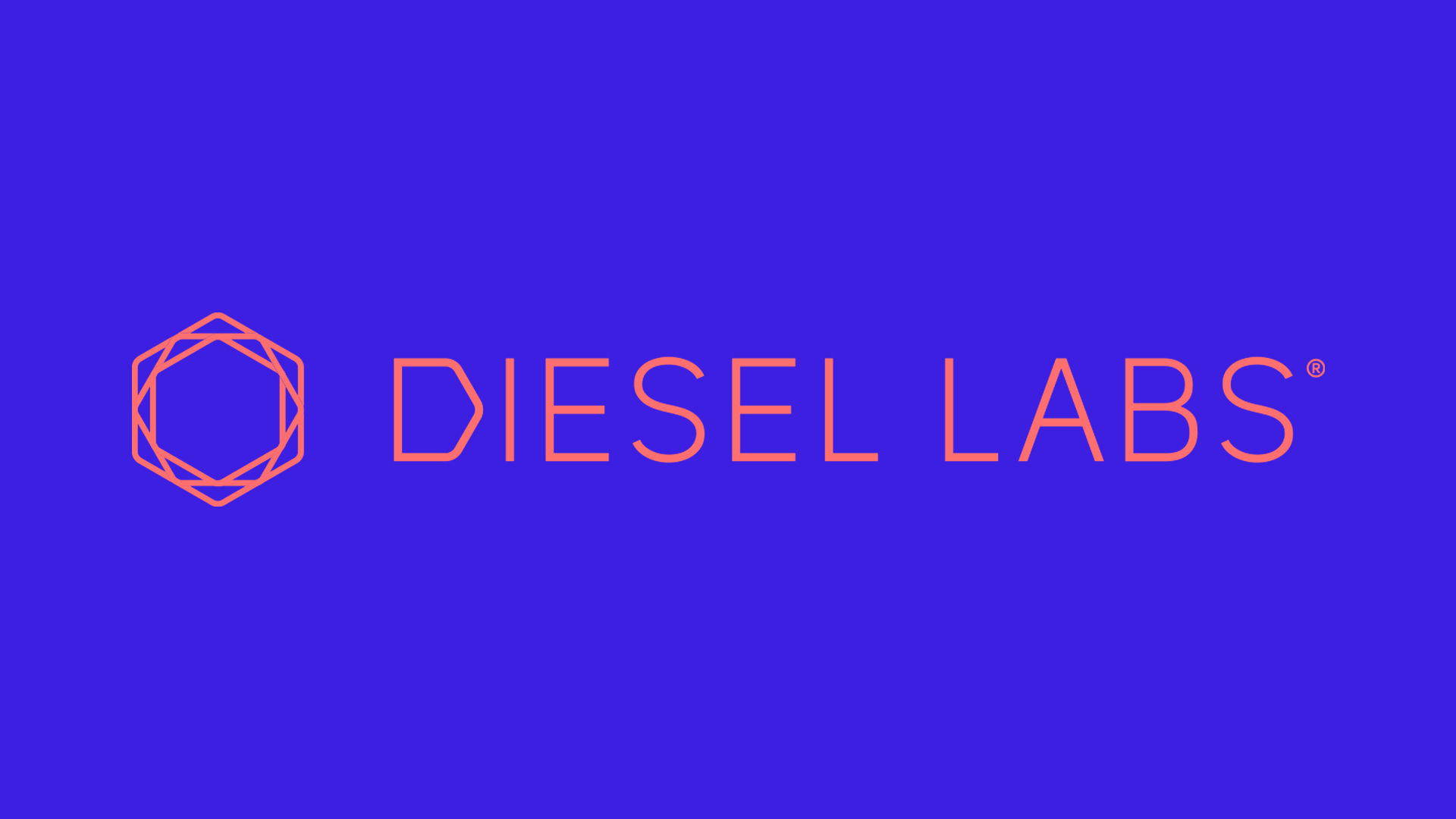 Welcoming Ron Grant and Marshall Cohen as our new advisors

We are thrilled to announce that we’ve just named Ron Grant and Marshall Cohen as our first two advisors!

Ron is a managing partner at Saddle River Group (SRG), a boutique consulting and investment practice focused on positioning and scaling businesses for the connected world, and he also serves as a Senior External Advisor with McKinsey & Company. Prior to launching SRG, Ron was President and COO of AOL, focused on repositioning and restructuring the company for acquisition or spin-off. While at AOL, Ron developed and launched a successful digital publishing effort that addressed the challenge of how to profitably target an increasingly fragmented consumer audience. Ron joined AOL after four years as SVP of Operations at Time Warner, serving as senior advisor to CEO Jeff Bewkes and helping build the company’s content-centric corporate strategy.

“Every aspect of media and content production has changed and will continue to change rapidly as the industry races to balance consumer needs with production. To support these dramatic shifts, it’s essential that we leverage a data-driven approach to content — to harness what we know and use that to ensure that we’re keeping up with (if not ahead of) consumer interest,” said Ron. “What the Diesel Labs team is bringing to the table is the information that has been missing until now: an understanding of how all formats, types, and lengths of content match into their respective audiences. I’m very excited to join this proven team as an advisor, to help shape the future of Content Analytics.”

Marshall is a television, internet, and media research industry pioneer. He was on the original management team that launched the cable channels Nickelodeon, MTV, VH1, Nick at Nite, TV Land, and Comedy Central and has consulted for many of the nation’s top television programming companies, including CBS, NBC, ABC, ESPN, Discovery, Oxygen, PBS, The Weather Channel, and Food Network. A nationally-known consumer expert, he currently leads Marshall Cohen Associates, a consulting and market research firm that advises many traditional and new media companies on strategy and consumer research issues.

“The word ‘television’ means so much more than it did a few short years ago. Diesel Labs is the first analytics company that puts all content — from short form video to traditional linear TV shows to influencer activity — onto the same playing field,” said Marshall. “For media companies and advertisers alike, it’s becoming increasingly critical to understand what your target audience cares about, how they feel and what motivates them, regardless of the source or screen. The insights that we’re discovering at Diesel Labs is going to reshape the way producers think about content creation, as well as provide advertisers with a much more valid and reliable methodology for deciding where their infamous first dollar should be spent. I look forward to joining this growing Company’s Board of Advisors and leveraging the insights I’ve gained over my career to help Diesel Labs accelerate their unique offering and helping them to bring it to the market.”

We are helping many of the largest media companies and advertisers in the world solve for the challenges created by the dramatic shift in the way audiences find and consume content. We’ve long passed the point where counts of things (like views of a TV show or video on YouTube) is enough for marketers and researchers to base decisions on. Marshall and Ron have helped lead the industry through the myriad of media challenges over the past 30 years. They will be able to provide us with their valuable, experience-informed perspectives as we continue to develop a new approach to measuring media relevance and impact.