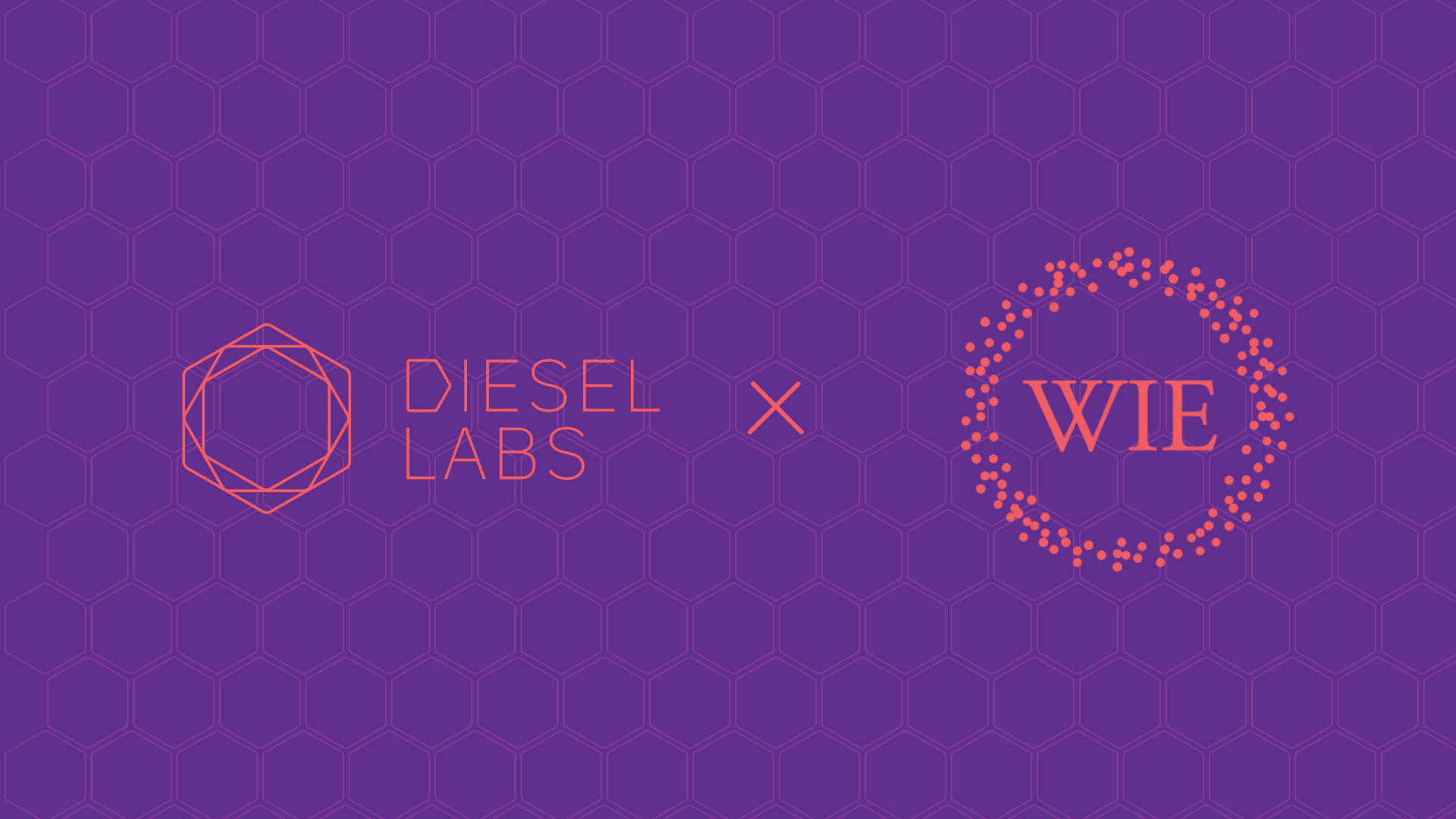 Reboot renaissance: Staying original in a world of recreations

In the opening panel for the 2022 Women in Entertainment Summit on June 22, our CEO Anjali Midha joined entertainment executives and industry leaders including Casey Kriley (Co-CEO, Magical Elves), Teri Weiss (Executive VP Television Development, Dreamworks Animation), Anastasia Puglisi (Senior Vice President, Wolf Entertainment) and Jessica Knoll (Author, Producer, Screenwriter). The panel addressed questions including: Why do some reboots fail and some become as beloved as the original? Should it be a shot-for-shot remake or a reimagining? Aside from reboots, how are creatives staying true to the goal of making a great story relevant to a new audience?

Here at Diesel Labs, we’ve been intrigued by the reboot trend for a while (in fact, we did an analysis on it last year). In honor of Anjali’s appearance at the WIE Summit, we’ve updated our insights around recreations, examining 2016 through today, and also took a look at anticipation trends around upcoming content.

One thing to note is that not all recreations can be defined the same way. For the purpose of this analysis, we’ve identified three segments:
– Reboots and revivals, which includes continuations of previously ended series such as And Just Like That.. as well as reimagings like Bel-Air
– Sequels and spinoffs, which includes How I Met Your Father and 1883
– Franchise installments, including the Marvel Cinematic Universe, Star Wars and other franchises with multiple titles
– We have not included books, podcasts and other media types that were adapted to film/TV

A dramatic increase in recreations

If it seems like there’s been a notable uptick in recreation production over the last few years, that’s because there has been. In fact, the number of recreations is growing by double digits year-over-year, with this year poised to nearly double 2021 levels (89% growth). There’s a good reason for this trend: In a media landscape that sees an average of 45 new titles premiering each week across a variety of distribution platforms, familiar content is comforting — for both viewers and industry players. Audiences struggling with the choice of what to watch may find themselves navigating toward known entities — universes with beloved characters, “comfort food” storylines or narrative formats, etc.

Leveraging recreations as a part of a comprehensive catalog strategy can also help maintain strong audience engagement levels, as many platforms benefit heavily in terms of pre-launch engagement for familiar titles. And for brands, recreations provide a more well-defined audience — they know what they’re getting. This is particularly important as streaming services like Netflix open their doors to advertisers.

We were also curious as to what proportion recreations make up of total streamer catalogs. Two services stand out: Disney+, with nearly 20% of its originals library being recreations, and Paramount+, with almost 15% recreations. When it comes to what genres are most likely to be recreated, a little over 28% are action and adventure, notably higher compared to the proportion of overall upcoming/announced action and adventure titles (9.4%). Drama is the second most recreated genre (14.3%), followed by kids and family (11.8%) and reality (11.5%). Out of all the films and shows that have been announced but have yet to premiere, roughly 10-11% fall into the recreation category. While franchise installments make up a good portion, many are also reboots/revivals or sequels/spinoffs that are already gaining traction with audiences, such as Pretty Little Liars: Original Sin.

Looking at the top ten most anticipated recreations, four belong to Warner Bros. Discovery and Disney each, led by the sequel to Dune and Thor: Love and Thunder, respectively. There’s no doubt that titles based on extended universes (Marvel, DC, Star Wars) have been huge assets, and not just for Disney+ but for the overall Walt Disney and Warner Bros. Discovery catalogs.