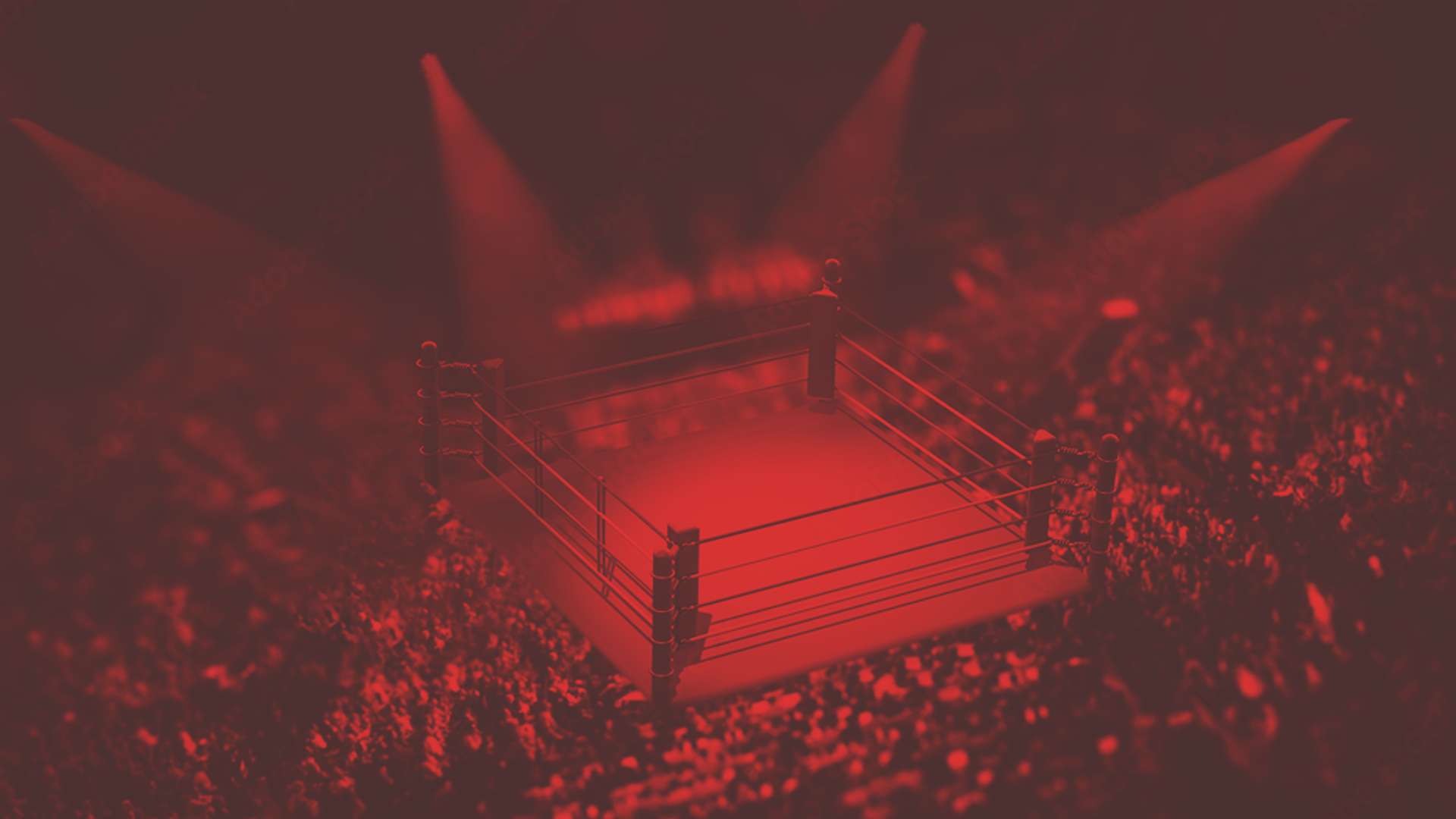 Powerslam for Peacock: 'WrestleMania 38' goes over in a big way

– WrestleMania 38 drove an audience lift of 5.3% for Peacock WWE’s decision to extend the mega event to two days as opposed to one (first implemented in 2021) appears to be a worthwhile strategy – the sports entertainment brand came in first place across all content conversation on Saturday, April 2, while coming in third on Sunday, April 3. This performance is truly a champion showing considering it was up against highly engaged-with competition including March Madness, the 64th GRAMMY Awards and anticipatory conversation around the Kids’ Choice Awards 2022. Spanning the weekend as opposed to a single day helped expand engagement and kept WWE top of mind.

The top non-sports titles that the WrestleMania 38 audience engaged with this year (January 1, 2022 – April 7, 2022) include The Batman, Euphoria, Peacemaker, Moon Knight and Spider-Man: No Way Home. Looking specifically at content available on Peacock, the top non-sports titles include Halloween Kills, The Office, Saved by the Bell and Bel-Air.

Upcoming content most anticipated by the WrestleMania 38 audience feature comic book related content such as X-MEN ‘97 (Disney+), Kraven the Hunter (Sony Pictures), Black Adam (Warner Bros) and Shazam! Fury of the Gods (Warner Bros). This audience is also looking forward to the next installment in the Halloween franchise, Halloween Ends, coming to theaters on October 14, 2022.

*Note: The WrestleMania 38 audience is defined as having engaged with the event from April 2-4, 2022. Audience lift may change slightly as final data around the event is processed.