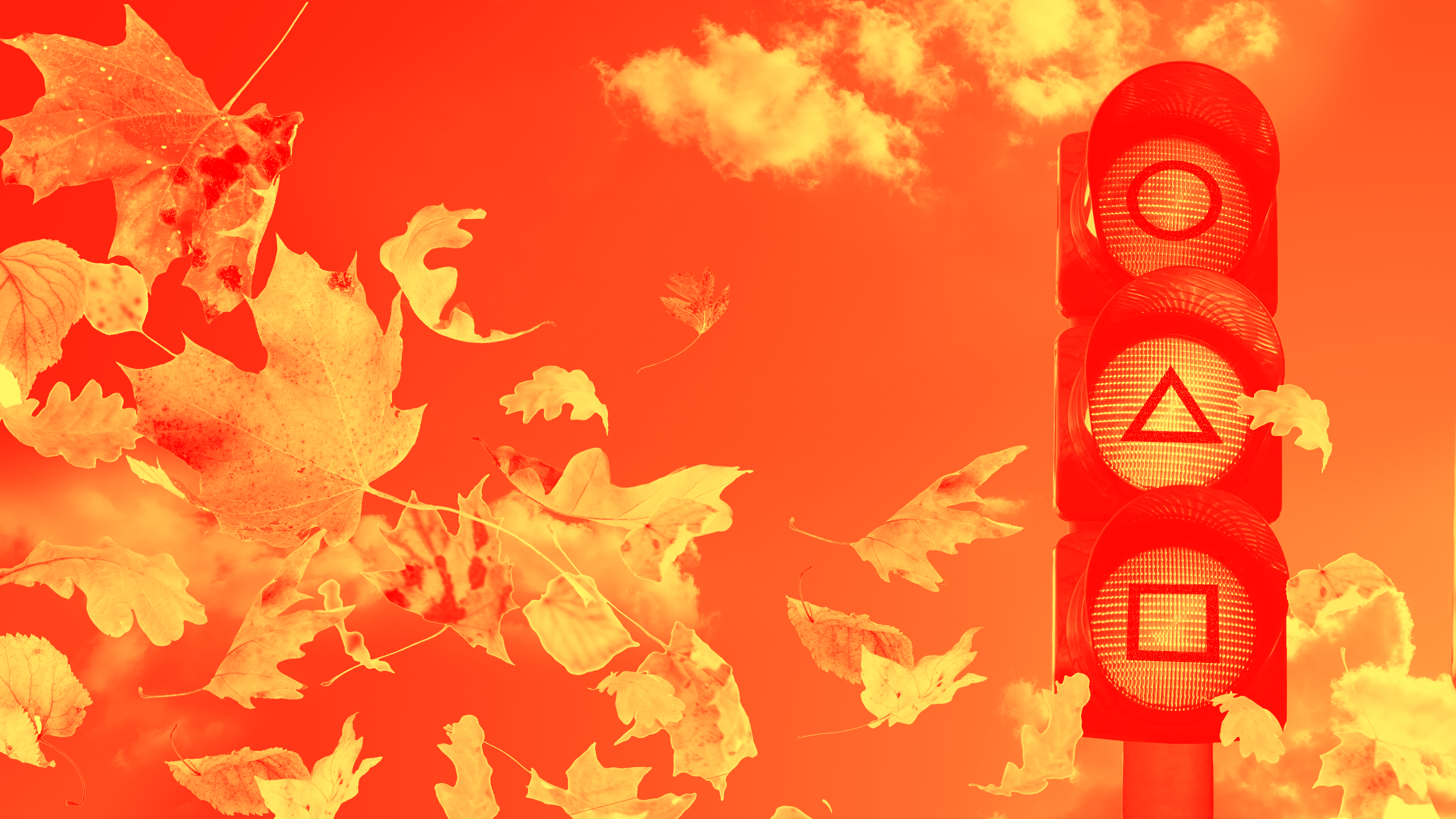 As we move further into the age of streaming TV, the linear broadcast stations are still facing tough times as ratings and engagement continue to drop. We took a look at the current fall TV season (Sept. 1 through mid-Oct.) to see how content from “traditional” networks is performing vs. competition from the streaming platforms, including Squid Game, the latest entertainment sensation from Netflix.*

Our analysis found that streaming content has nearly twice as much audience engagement as linear broadcast content in what has historically been the ‘must see TV’ time of year. Looking at daily trends within the analysis period, streaming consistently outperforms broadcast with two main exceptions: a special elimination episode of Big Brother and the Brooklyn Nine-Nine series finale. Unsurprisingly, Netflix is the streaming leader for audience engagement with levels almost 3x higher than CBS (the second most engaged with network/platform and leader across linear broadcast) and almost 5x higher than HBO Max (the No. 2 streaming service). Netflix’s runaway success in this period is due in part to Squid Game, which launched in mid-September and quickly became a breakout hit; in fact, the conversation around Squid Game alone beats out every other network and platform we examined. Nearly all of the broadcast conversation surrounds long-running programming. For CBS, reality competition franchises continue to carry the torch. It’s worth noting the enduring nature of Big Brother — even after 23 seasons, it’s the top driver for CBS by a long shot, with nearly 13x the engagement as the network’s No. 2 show for the period, Survivor — which is in its 41st season.

Meanwhile, the top shows for ABC are Bachelor in Paradise and Grey’s Anatomy, both of which have been around for ages. Saturday Night Live (47 seasons) and The Voice (21 seasons) win for NBC. There are some slightly newer broadcast shows getting talked about, such as The Masked Singer and 9-1-1, which are the top engagement drivers for Fox, and Supergirl continues to capture attention for The CW. Still, the engagement for linear programming in its first season pales in comparison to that of their streaming counterparts. No bones about it: ‘Squid Game’ is this fall’s winner

Shortly after its premiere, Squid Game became an entertainment sensation, officially claiming the title of Netflix’s biggest series launch of all-time. In comparing premiere week performance across all Netflix titles, Squid Game brought in the biggest net new audience for the streamer (engaged audience lift of 1.4%), surpassing Chilling Adventures of Sabrina (1.1% lift), The Kissing Booth 2 (0.6% lift), Bridgerton (0.5% lift) and When They See Us (0.5% lift). Netflix has cited a focus on non-English language titles as part of its global content strategy. Earlier this year, it announced an investment of $500M in Korean originals, and the platform has seen success with other foreign-lagnauge series such as Lupin and Money Heist. You can see in the graph below just how much Squid Game has outpaced the buzz surrounding Bridgerton, which previously held the trophy of Netflix’s biggest launch. Even more interesting is who the show appeals to. We dug into the data for this audience and uncovered several notable trends.

The Squid Game audience skews female (56%), clocking in higher than similar counterparts such as the dystopian series Black Mirror (48% female) and the film Parasite, which is also Korean-originating with similar undertones (46% female).

Age is also a factor when it comes to audience differentiation and might explain its quick rise to the top: 68% of the Squid Game engaged audience is under 24 years old, much higher than Black Mirror (49% under 24) and Parasite (34% under 24). It’s clear that a large, younger cohort is driving much of the buzz, perhaps thanks in part to the avalanche of TikTok memes and Roblox activations focused on the games that appear in the show. Outside of its strong ties to Netflix content, the two streaming platforms this audience engages with most are HBO Max and Disney+. Genera+ion and Gossip Girl are among the HBO Max shows that the Squid Game audience has high affinity toward, both of which skew female (56% and 65%, respectively) and younger (61% under 24 years for both). Disney+ titles with high affinity for the Squid Game audience include Rodgers & Hammerstein’s Cinderella (65% female, 43% under 24), Black Is King (58% female, 48% under 24) and High School Musical: The Musical: The Series (59% female, 71% under 24).

Interestingly, the Squid Game audience also overindexes in engagement with gaming (+20%) vs the average audience, which is a very timely finding given the recent news about Netflix exploring the new content format. Top video games for the audience include Splatoon 3, Miitopia and Knockout City.

The fall TV season appears to be on its way out, no longer commanding the cultural attention it once used to. With the ‘always on’ nature of the streaming platforms and their release schedules, it seems that programming seasonality may become a thing of the past, like the ‘guide’ channel and its endless scrolling or those finicky rabbit ear antennas.