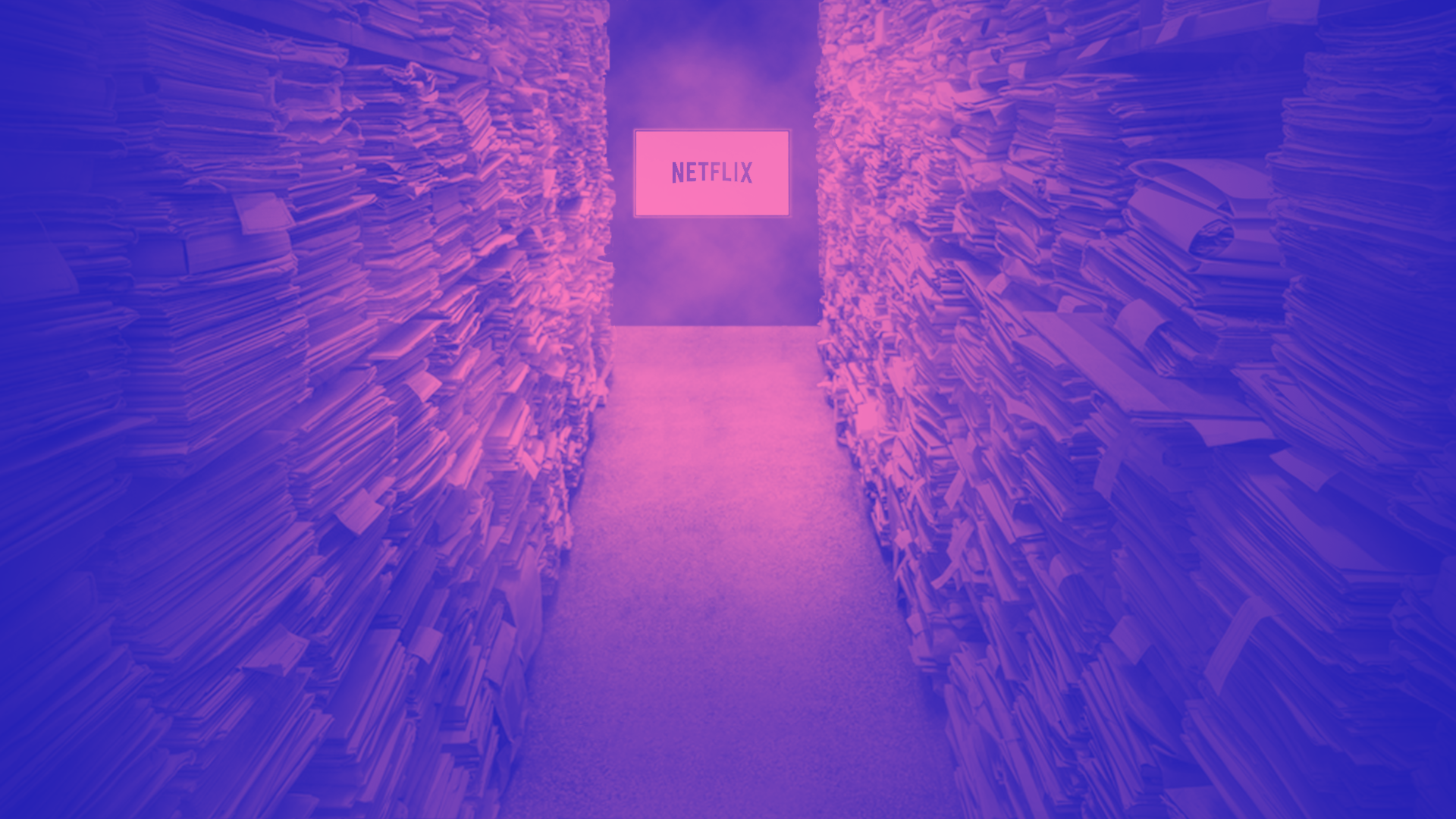 Running a streaming platform requires a very different approach to catalog curation than most traditional media companies are used to. It’s no longer about needing a new drama to fill a slot on 9pm on Tuesday — the challenge has shifted to architecting a catalog that continually builds audience subscribership and mitigates churn. Below, we dive into the different approaches currently being taken by Netflix, Disney+ and Amazon.

While there are a multitude of strategies that can be implemented, Netflix and Disney+ are on opposite ends of the spectrum, with Netflix taking an “every night is premiere night” approach, while Disney+ relies heavily on new titles across its most popular franchises, backed up by its famous vault of content.

Specifically, Netflix has had an average of ten original releases a week so far this year, compared to Disney+’s average of one. The highest number of titles to come out in one week on Netflix is fifteen, versus Disney’s max of three; on the flip side, the minimum title releases in one week for Netflix this year is three, while Disney+ has had multiple weeks of zero new releases.

A share of voice analysis demonstrates how these two approaches differ in terms of how much ‘heavy lifting’ titles have to do in order to drive significant share and awareness among audiences — and it’s clear that no matter where you are on the catalog composition spectrum, having a healthy mixture is critical to success. In addition to addressing catalog composition, in the past year or two we’ve seen a massive rise in the number of new pieces of content launching every day, resulting in an awareness challenge: How does a streaming platform make sure audiences are aware of new content when it’s being released? Quantity doesn’t always guarantee success. Netflix dwarfs Amazon and Disney+ when it comes to the volume of new releases in 2021 so far, but is tied with Disney+ for ownership of top fifty titles by engagement. And looking at TMDB ratings, the Mouse House has the highest average year-to-date. While it’s a little easier to raise awareness among existing subscribers (masthead banners, in-app trailers, etc), the bigger issue is connecting with new audiences and turning them into subscribers, a challenge all streamers will continue to face, and one that’s becoming more competitive. As the broadest media channels (like traditional TV) continue to fragment, targeted campaigns become critical, as well as driving enough audience engagement on social and video channels to help augment awareness efforts.

One way to examine awareness trends is to surface what we’re calling “breakout hits” — titles that had limited pre-launch engagement but then saw a dramatic increase in buzz following the premiere. Netflix is the winner here, with five post-premiere breakout hits so far this year.