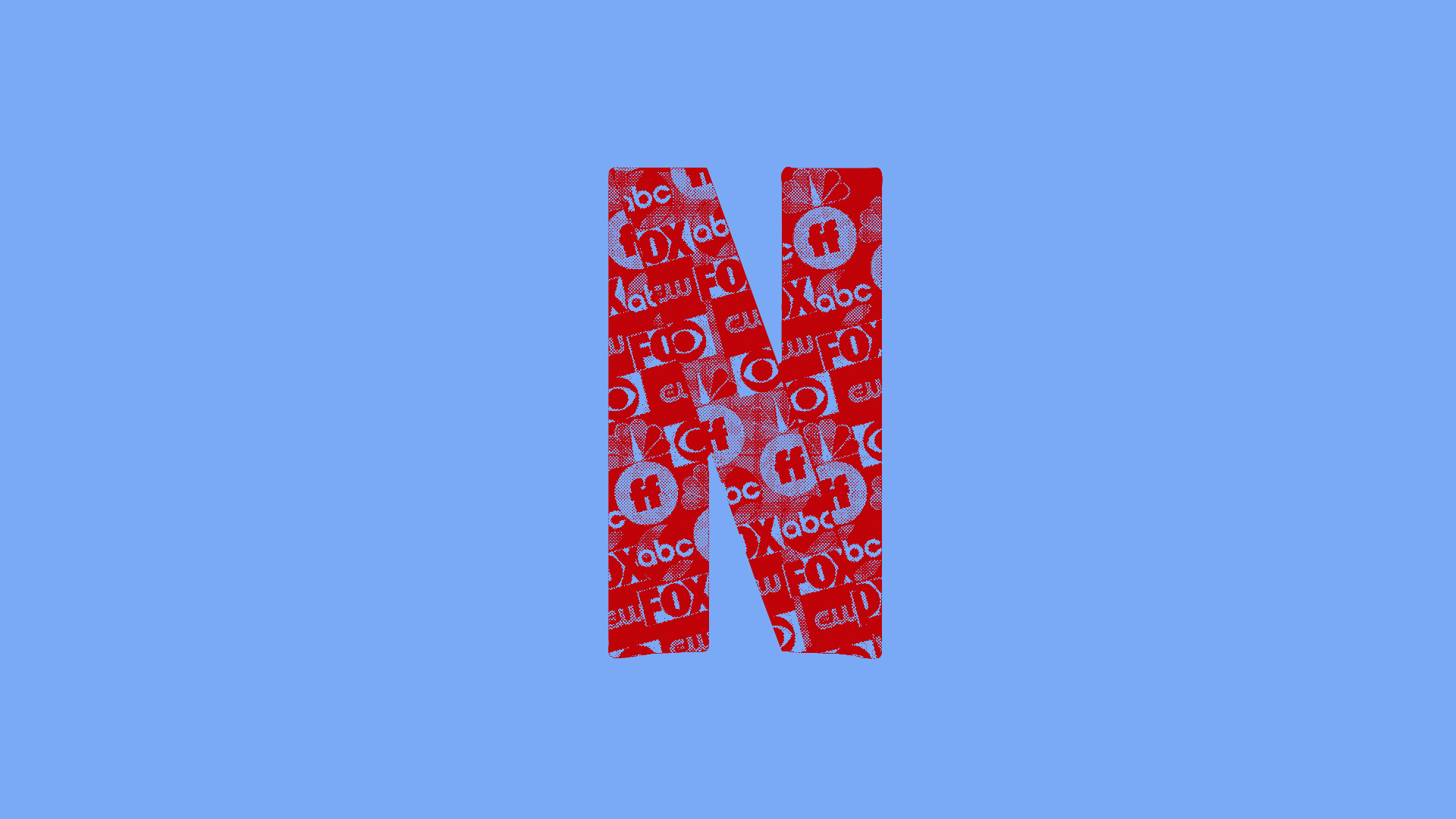 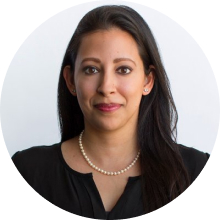 Hollywood has long been known as a ‘data-free zone.’ Talented producers and show runners have always been in high-demand, spinning new tales and even developing entire worlds for audiences to love. As we continue marching forward into 2019 and beyond, it’s clear that the ‘content wars’ are upon us, as creative talent is being snapped up by media companies that you’ve heard of and some that you haven’t (yet!). The result of all this is that the way we think about content ideation and development is poised to shift in order to keep up with shortening timelines and volume demands.

Here at Diesel Labs, we’ve been developing new, data-supported ways to think about content creation and help producers figure out what will resonate with audiences. The problem can be broken down into two broad categories: original content (expensive to make, but usually wholly-owned) and syndicated content (incurs licensing fees, but helps round out portfolios).

We recently took a look at Netflix and the syndication potential of shows currently airing on linear TV — both for its current audiences but also for pulling in new audiences.

But before we dive in, we have to give a nod to the incredibly complex world of entertainment rights. From syndication deals to the cost of licensing content, it’s not always easy for streaming and OTT services like Netflix to acquire the rights to a show — especially with so many media companies developing their own streaming services these days. So while we explore some ideas below that were surfaced from our data, we recognize that it’s not always easy — or feasible — to make partnerships happen.

What does the Netflix audience watch on linear TV?

We looked at the Netflix audience as a whole and discovered a few shows that could be a great fit for its current subscribers.

As you can see, two recent shows from The CW make the list, both reboots: Charmed and Roswell, New Mexico. With these nascent series, now could be a good time for Netflix to begin negotiations with The CW to acquire syndication rights. It’s also been reported that by making content available on Netflix there is sometimes a ratings boost for the live airings, which could be beneficial to a partner network.

Also of note is Ghosted and Trial & Error, which were cancelled by Fox and NBC, respectively. This could potentially be an opportunity for Netflix to revive the shows (a la Arrested Development and Lucifer) and satisfy their audience’s appetite for new episodes.

We also looked at non-show entities like digital creators and talent. These days, the Netflix audience indexes highly with the online movie magazine Screen Junkies, which produces the Honest Trailers parodying film and TV. Perhaps there’s an interesting angle there that Netflix producers could take — such as providing the Screen Junkies team with preview content, or featuring exclusive content within the Netflix platform — to further engage their joint audience members. The Netflix crowd also has high engagement with Issa Rae and her work, suggesting she could be a great talent target for Netflix.

We also examined the flip side of things: the audience that doesn’t index highly with Netflix shows. What kind of content could entice them into engaging with Netflix content, or even potentially paying for a Netflix account if they aren’t already? A few audiences popped out to us as being interesting targets: Spanish-language program viewers and Discovery Channel content viewers.

If Netflix is looking to acquire new subscribers, investigating the preferences of these audience segments could provide a great launchpad for new content, either acquired via syndication, or original content developed with them in mind.

March 7, 2019 update: News just hit that The CW’s Arrow has been cancelled and will end after the eighth season. We took a quick look at the Content Analytics for the series and discovered that although the first six seasons are streaming on Netflix, the audience underindexes in engagement with Netflix content by -29%. The main shows that people do cross over to watch are primarily Marvel (Iron Fist, Defenders, Jessica Jones, The Punisher and Luke Cage) — and it’s worth noting that these have also been cancelled.

Hulu, on the other hand, has a +12% overindex with the Arrow audience, who watch a larger variety of things on the streaming service including Marvel’s Runaways, Veronica Mars, Into the Dark, Future Man and Shrill.

As we discuss in the above post, Netflix can choose to hang on to Arrow as a substitution of sorts for the Marvel content that will soon be removed from the platform, or divest the program if this audience is no longer a priority to acquire and maintain.