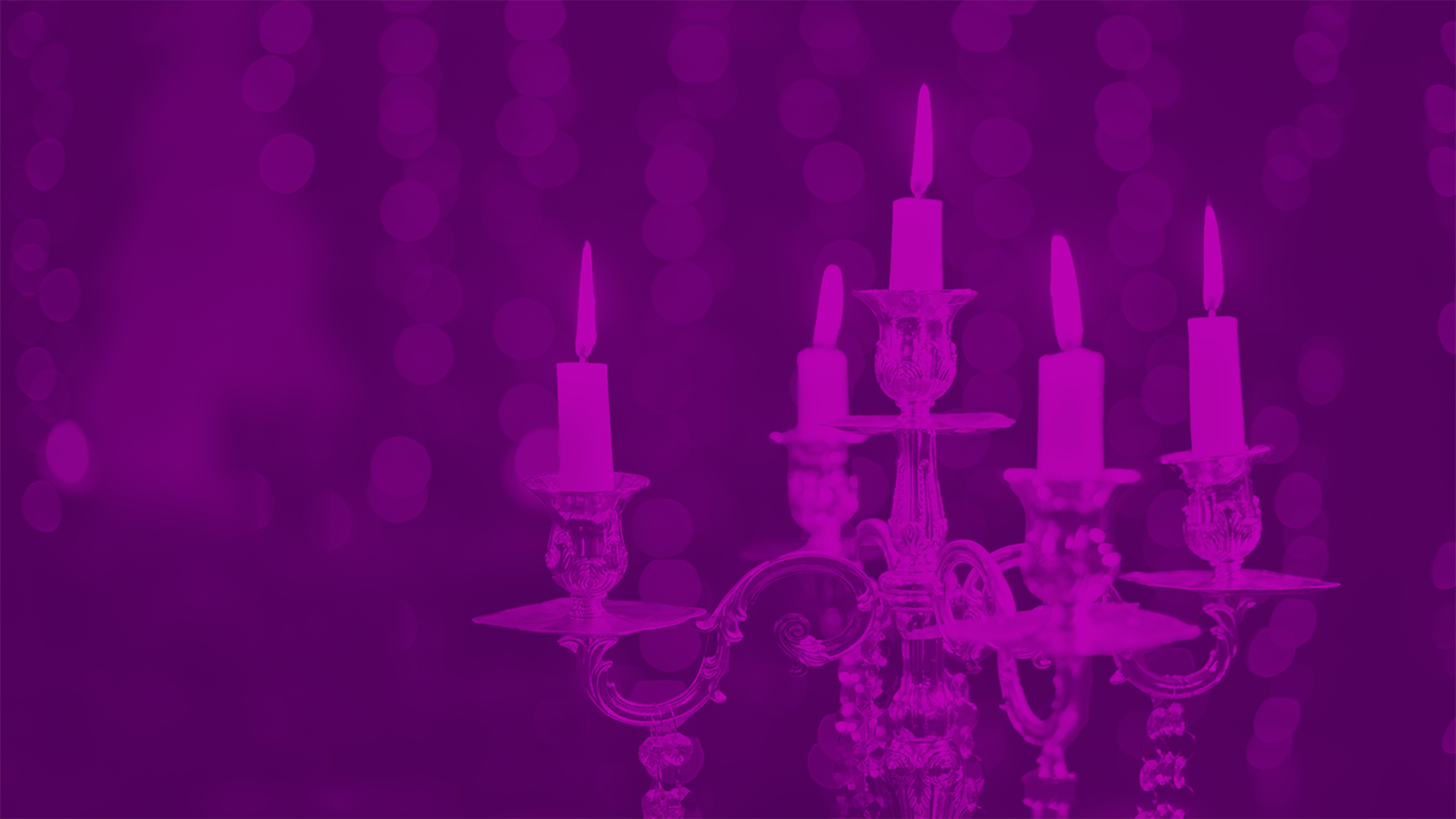 —Two days after the season premiere, the total Bridgerton audience had grown by 29% net new engagers

Audiences have been waiting with bated breath for the second season of Bridgerton on Netflix, which finally arrived on March 25. We dove into the Content Intelligence around this beloved Shondaland diamond to see how it’s measuring up to the second seasons of other notable Netflix originals.

Ladies and gentlemen alike were out in droves for the release of Bridgerton’s second season. As of Sunday, March 27, 10% of the Bridgerton season one engagers had already engaged with season two. Additionally, the total Bridgerton audience had already grown by 29% net new engagers just two days after the season premiere. In the month leading up to and through the launch, the series generated an impressive level of owned engagement across all platforms, particularly Instagram. Measuring up with other Netflix notables

There’s no denying that Bridgerton has been a smash hit for Netflix, but how does it stack up against other major originals from the streamer? We compared it to audience engagement around the second seasons of Stranger Things, The Witcher, Emily in Paris and Ozark to find out. We’re still in the early days of season two, and Bridgerton was certainly competing for attention over a weekend filled with March Madness and the Oscars. Will the polish fade, or can Shondaland keep this jewel sparkling? Just as Lady Whistledown would do, we’ll be keeping a close eye on the viewing ton to see how Bridgerton measures up in the long run.

Interested in more Bridgerton data? Check out our analysis around season one here.