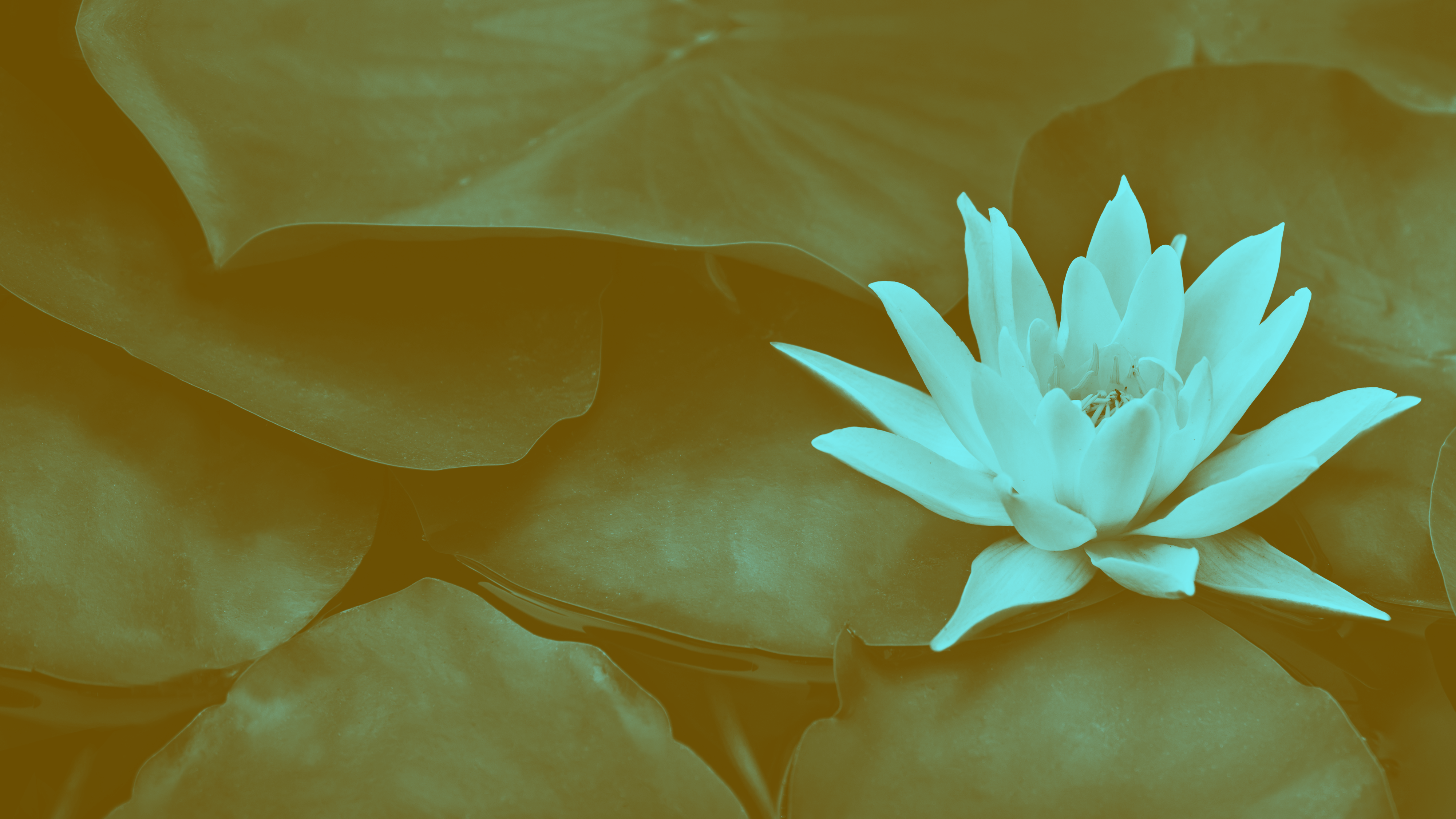 A blossoming for HBO: Audience analytics for ‘The White Lotus’

In a mere six episodes, HBO’s The White Lotus packs quite the punch — both figuratively and literally. With a haunting score, dynamite ensemble cast and a healthy mix of drama and comedy, the buzz around Mike White’s surprise summer hit grew steadily and left us excited for season two.

We dove into the media analytics around this captivating miniseries to see how it boosted engagement growth for HBO, audience trends and more.

In this age of endless entertainment, not all shows make a huge splash right out of the gate — sometimes the buzz doesn’t start to really build until the end of the first season or even during the second. Ted Lasso is an iconic example of this, and The White Lotus is another example.

We analyzed audience engagement around three so-called “sleeper shows” that had notably larger engagement during their second seasons, and applied our predictive analytics to see what we can expect from the sophomore season of The White Lotus. Right now, it’s tracking to have a 4.2x lift in engagement, though this could shift a bit in either direction pending the announcement of the new cast. ‘The White Lotus’ brings in new audiences for HBO

How does The White Lotus measure up to other HBO/HBO Max content? A ranking by engagement highlights the impact of shifting theatrical releases to SVOD, with movies heavily featured at the top of the list. On the series side of things, The White Lotus already ranks as the fifth most engaged-with show across the combined portfolio. The show also ranks as a top title for pulling in net new engagers for HBO over the past 90 days, alongside Mare of Easttown and established shows such as Insecure and Last Week Tonight with John Oliver. Roughly one quarter of the premiere audience* for The White Lotus was new to HBO, having never engaged with emerging content from the popular network in the past. Moreover, the title drove an overall network audience lift of .03%, clocking in right at the average for shows over the past two years. Shows that performed the best over this period include Tina (.24% lift) and Watchmen (.14% lift). While the audience has the highest overindex in engagement with HBO Max (as compared to the average audience in the Diesel Labs database), Apple TV+ comes in second place with an overindex of 258%. Top Apple shows for these fans include Losing Alice, Lisey’s Story and Schmigadoon!.

*Premiere engagement is defined as the audience over the first week of a title’s availability, independent of type (show or movie) or distribution strategy (weekly, all at once).